The contours of colonialism and cultural identity, along with socio-economic class and discrimination, create the uneven and violent relations within nations.  Citizenship is only a paper-worked body-armor when it lives everyday in social relations anywhere.

This is a very short piece in response to the Aurora, Colorado rampage shootings that occurred in the US on July 20, 2012. There are micro-violences that are perpetrated every day, every moment.  These micro-violences accumulate.

In the present times, the nation-state and its corporate-military structures hold life into place with discourses.  As humans, we respond to it.  When we live in resistance to certain rules of language, concepts and positions in relation to identity and place and self and community, we find out that assimilating … Continue Reading The problem is ….. #2

Pearl S. Buck (1892-1973) is remembered for her many international literary prizes as well as her activism. 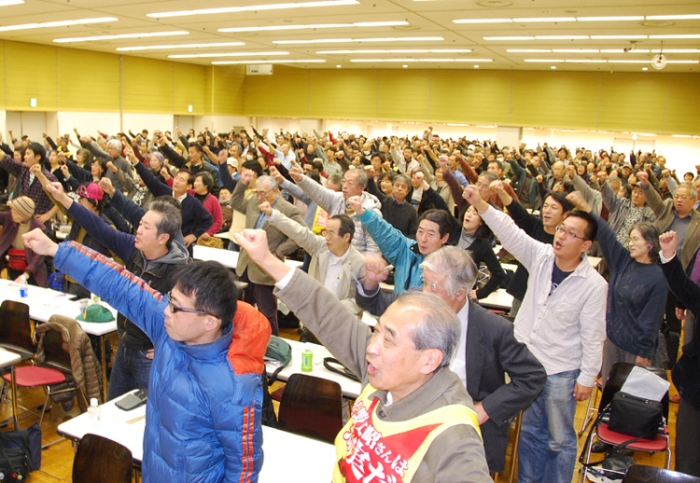 Okinawa, Guam, the Pacific and the U.S. Military- 4,700 marines to go to Guam

Article: Amerasian children in Philippines are not recognized by the US government

This is Part One of a commentary on the previous Post on the Okinawan Boy Scout photo. 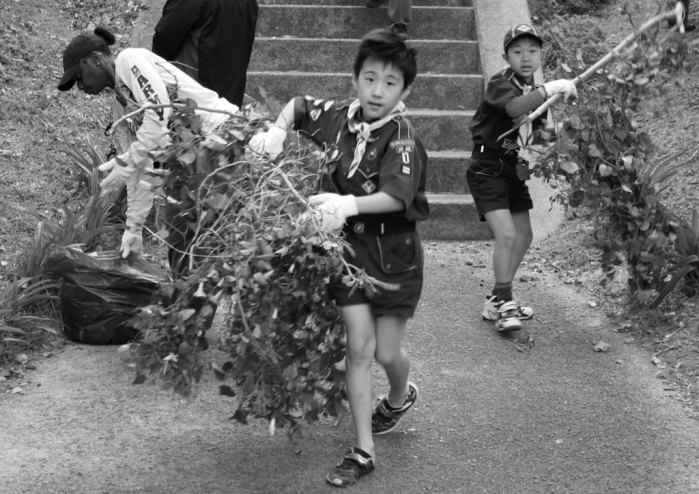 "It is not easy to escape mentally from a concrete situation, to refuse its ideology while continuing to live with its actual relationships."

# Permanent link to Decolonizing Ourselves in the Present: Quote by Albert Memmi, The Colonizer and the Colonized 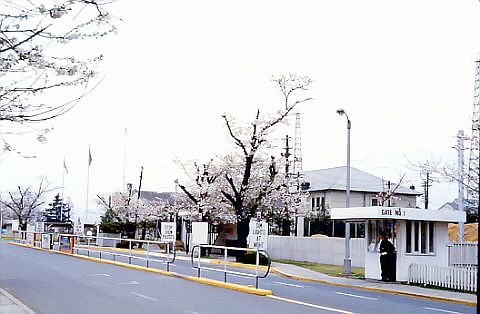 Photo of Tachikawa Air Force Base gates with the cherry blossoms in bloom 1960.

“What does it mean to be haunted by a history of division and destruction, then to migrate and become assimilated into a country that had an active role in creating and maintaining that division?”

# Permanent link to Quote: On Korean women who married U.S. servicemen after WWII and the Korean War – by Grace M. Cho 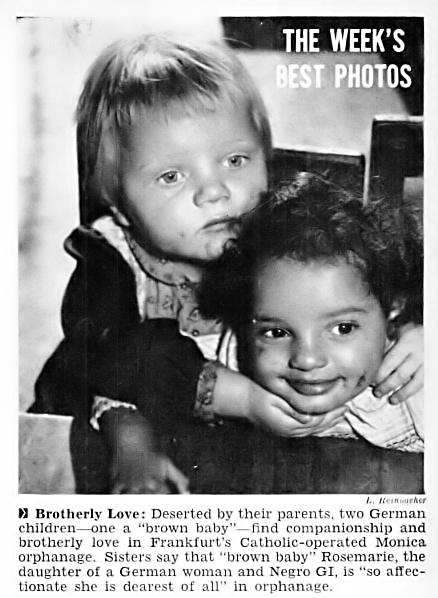 Brown Babies of Germany: some parallels with Black-Asian histories 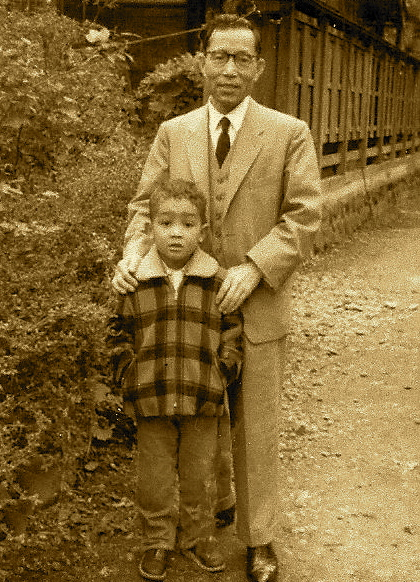 How is History, Person, and Life to be respected without forgetting? 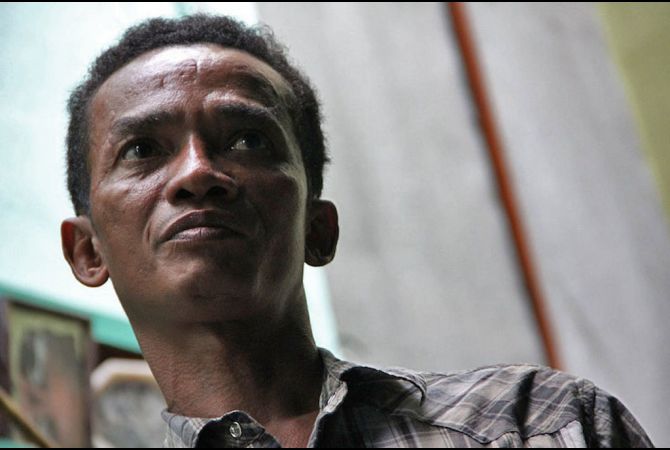 All contents, except where noted, are copyrighted and must have permission to be copied, duplicated, edited, downloaded, etc. You must have written and signed permission from me and have it verified before you can duplicate or download from this site.
Fredrick D. Kakinami Cloyd is available for readings, presentations, discussions on the topics related to the material. Visit the BOOK WEBSITE: http://dreamwaterchild.com
Loading Comments...