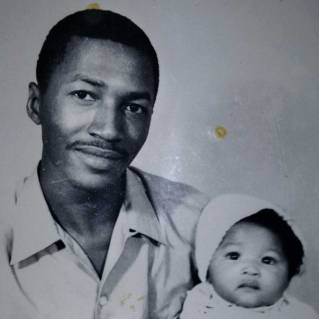 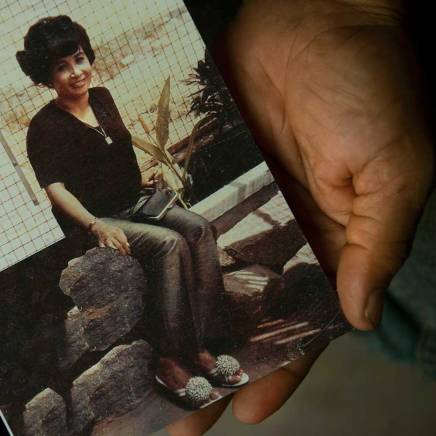 This is an excellent, full article by Annie Gowen, with photos by Linda Davidson, in the Washington Post, dated April 17, 2015, entitled: Legacies of War: Forty Years After The Fall of Saigon, Soldiers’ Children are Still Left Behind. Click on the title to go to the article.

The Amerasians usually written about, are still being written about, from the dawn of men who travel and spend time in Asia, away from their domestic lives in the United States and elsewhere, to create babies and as often is the case, abandon them, with their mothers, in that homeland.  The Vietnam-Southeast Asia War is the latest, and perhaps most remembered of the Asian Wars in which Amerasians are mentioned, and usually languaged as a “social issue” or a “social problem.” Through this language, in the United States and in Southeast Asia, the “Amerasian” is rendered tragic and objects of literary skills that lock Amerasians into their caste positions to be scorned and left “tragic” and “obscure;” for stories like this to be repeated, and for nation-states and American militaries to continue with the conditions that give birth to, in purposeful ways, the maintaining of sufferings that most people seem to care less about.

This article is excellent, tracing new developments such as DNA testing, which allows Amerasian orphans such as those told in these pages, some hope to find their long-lost families, hoping to rise out of the conditions of poverty and longing in which they are forced because of Vietnam (and other Asian nations) entitling themselves to abuse, exclude, and demote the Amerasians and their mothers, to lowly status and to place them into lives of abject struggle. Their lives are not sad, but full of empowerment, strength, perseverance and skills so that they may survive and find. Some are successful in finding their lost fathers in the U.S., but may come to fierce rebuttals and the closing of doors on their hopes because their fathers, or their father’s spouses, won’t allow it. Others never find their fathers, while others find them and build new lives after their search is over, winding into new paths with or without their fathers bringing their relationship into a light that may grow. Military bases, sex, and the intercultural transactions made through bodies and minds, creating societies in far away places, that are directly related to the amount of suffering incurred on children and women, who then grow into teenagers and adults with certain experiences many cannot imagine and wish not to.  But perhaps some will read these stories, to understand the far-reaching consequences of war, occupation, and the concept of global military bases and the realities that American pleasures rest upon–the continuities and heartbreaks that must be, in these men and women’s lives, that seem so far away and yet our privileges are linked to.