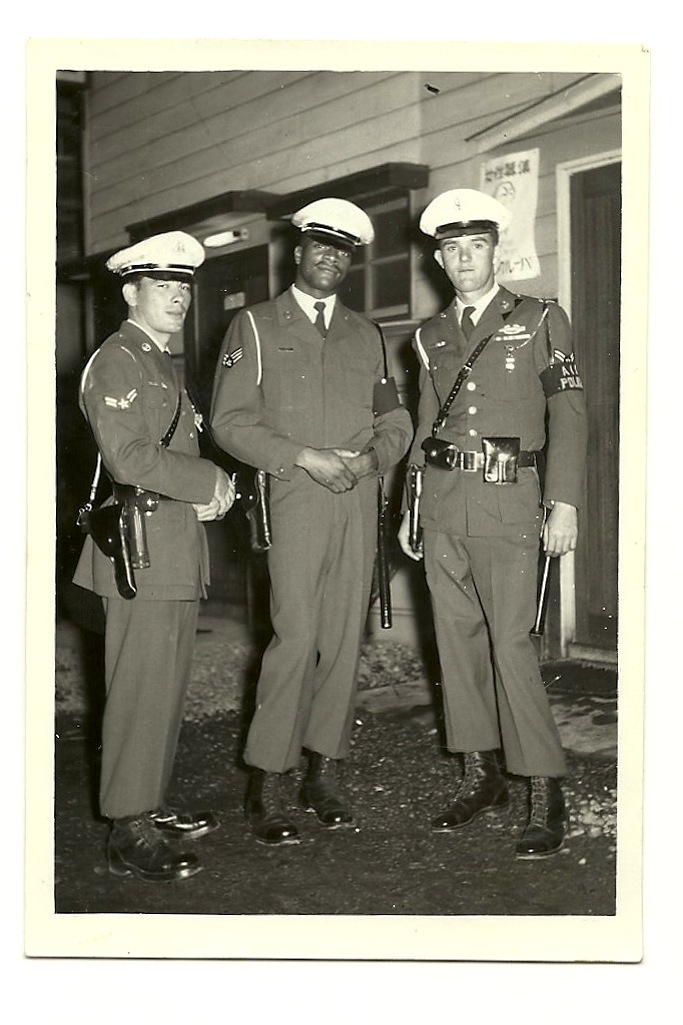 Military Police in the US Occupation of Japan and following (continuing)….. and racism

This is an ad in a Japanese corporate publication that came out this year.  It shows Douglas MacArthur, the so-called “architect of the Occupation of Japan and Korea” after both the Second World War.  The ad says: “Let us create a good country.”

Re-Blog: Ida Hart tells her story of being Black-Korean

“The Marginalization of Afro-Asians in East Asia: Globalization and the Creation of Subculture and Hybrid Identity” by Sierra Reicheneker from Global Tides: Pepperdine Journal of International Studies

“Letter to Myself as a Newborn” by Kenji Chienshu Liu

Letter to Myself as a Newborn by Kenji Liu (Kyoto, Japan) Thirty-two years ago. 4:12 pm. A forest, river and hospital.

"On June 28, 1946, ten months after American troops landed in Japan, Japanese radio announced that a child of mixed Japanese and American parentage had been born that morning. The announcer called the baby a symbol of love and friendship between Japan and the United States: "a rainbow across the Pacific." SCAP [US Occupation administration offices] headquarters immediately issued an order to fire the announcer for condoning fraternization."

- From the chapter "The Problem of Miscegenation" in the work: Transpacific Racisms and the U.S. Occupation of Japan by Yukiko Koshiro. Page 159. 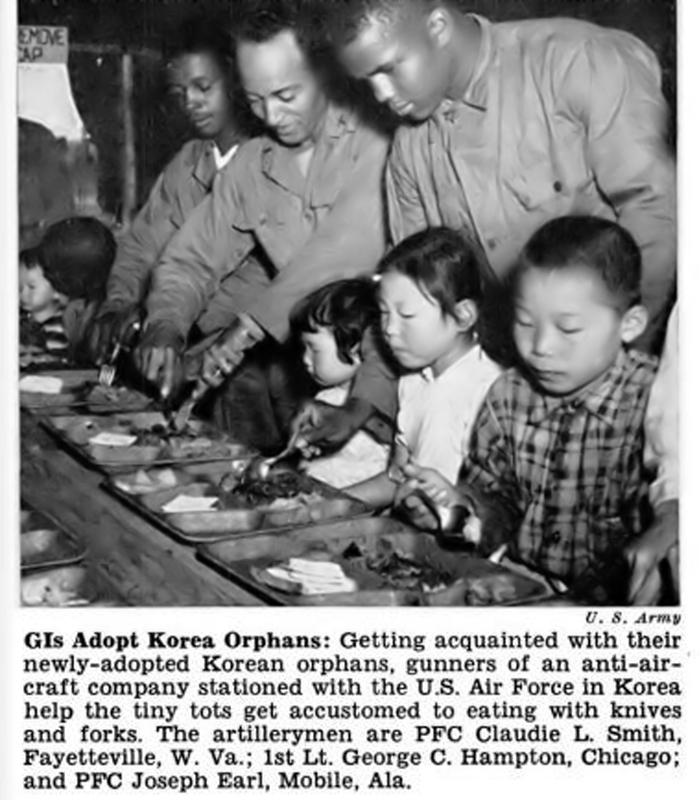